The power of ingredients, the sweetness of sisters, the heart of brewer.

The brewery 2 Sorelle was born in 2011 in connection with the purchase of an ancient farmhouse of the early Nineteenth century located on the left bank of the river Belbo.

Between 2012 and 2013, the building has undergone a careful restructuring process that has allowed to enhance the beauty hidden by the passing of time and neglect.

Within the stone farmhouse a brewhouse with three vats of 20 hL, a series of fermenting vats of 40 hL each and a modern bottling line have been installed.

In the land adjacent to the brewery, in rotation with other crops, two-row barley is cultivated; after being malted, it is used to produce our beer. 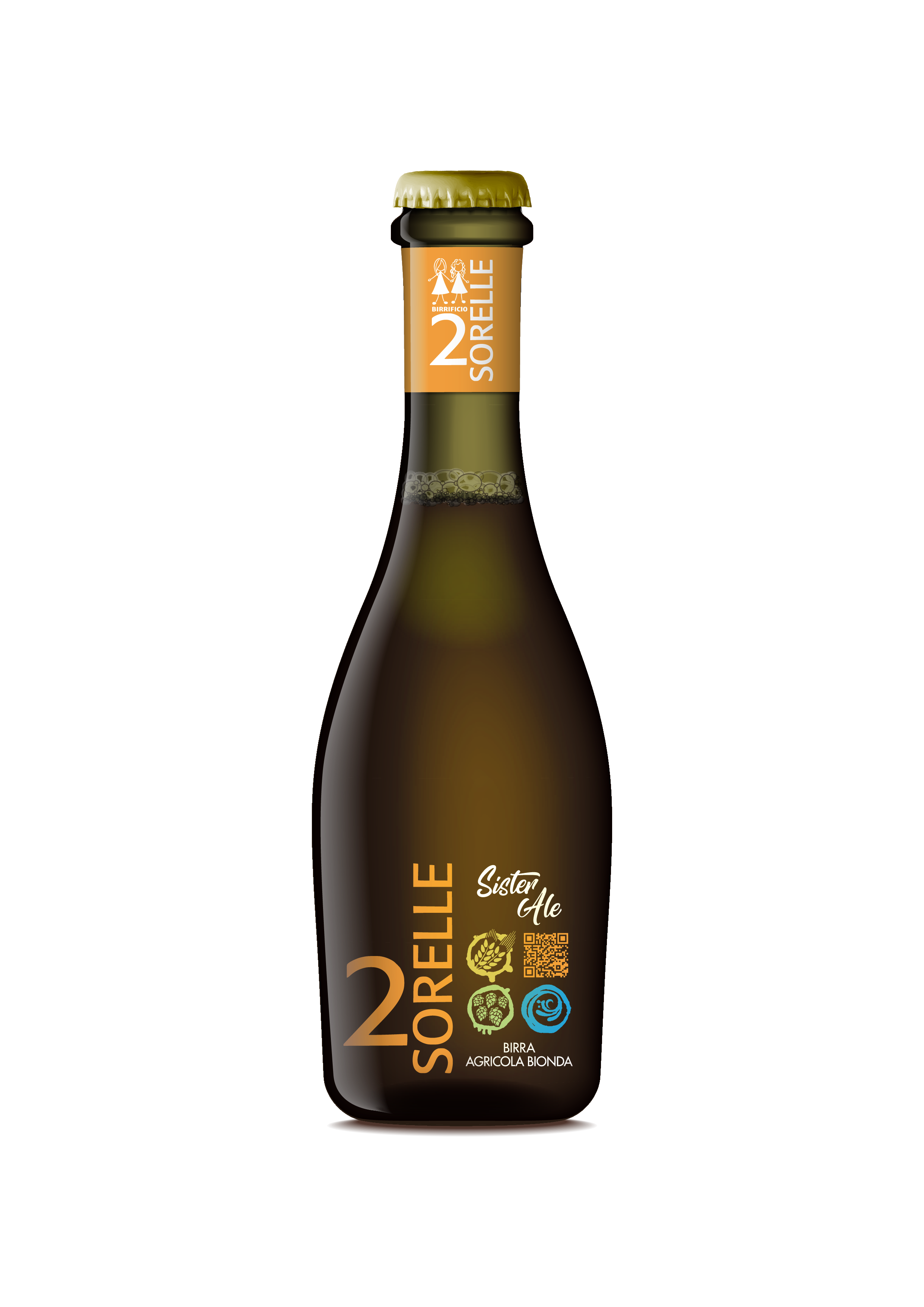 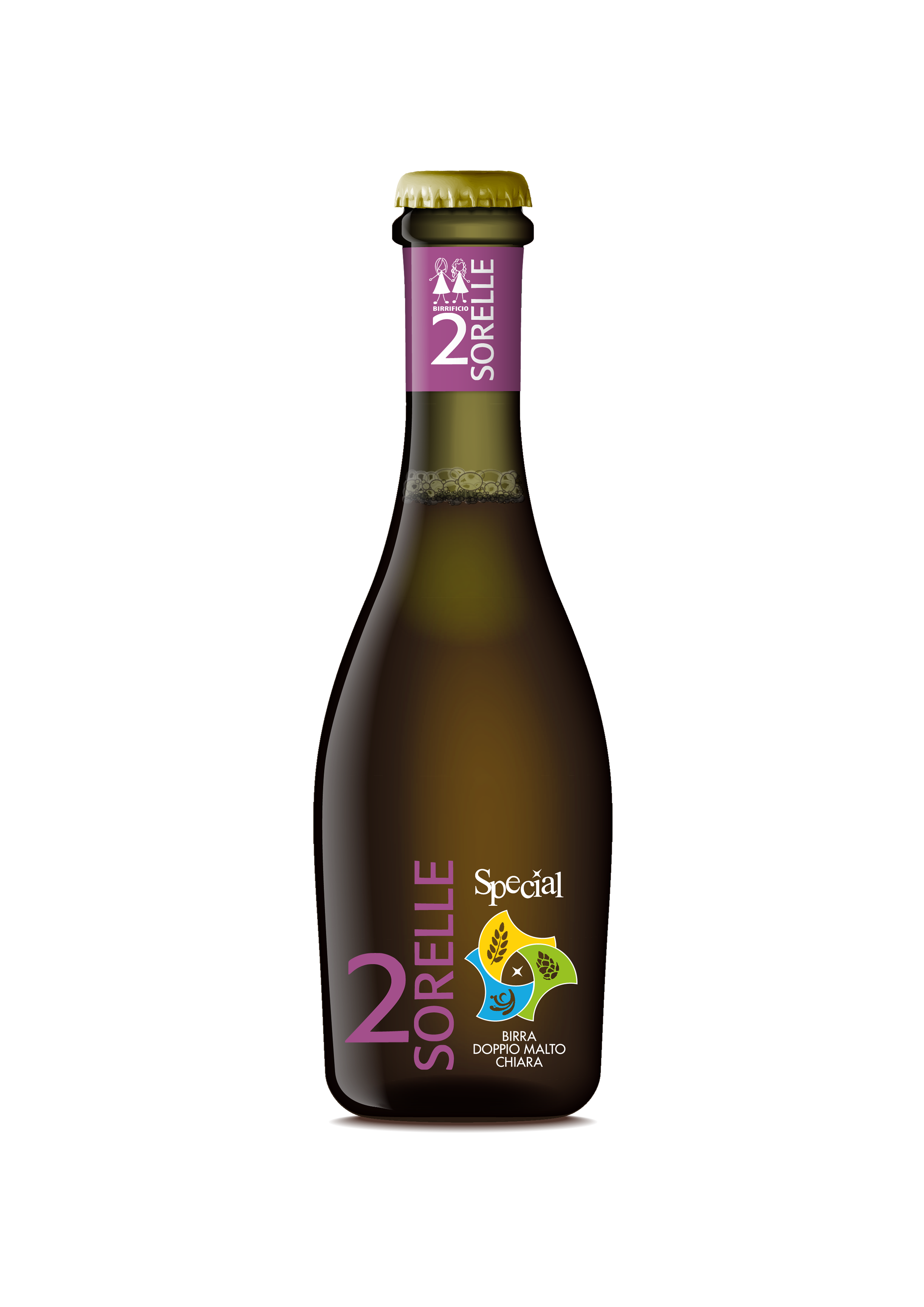 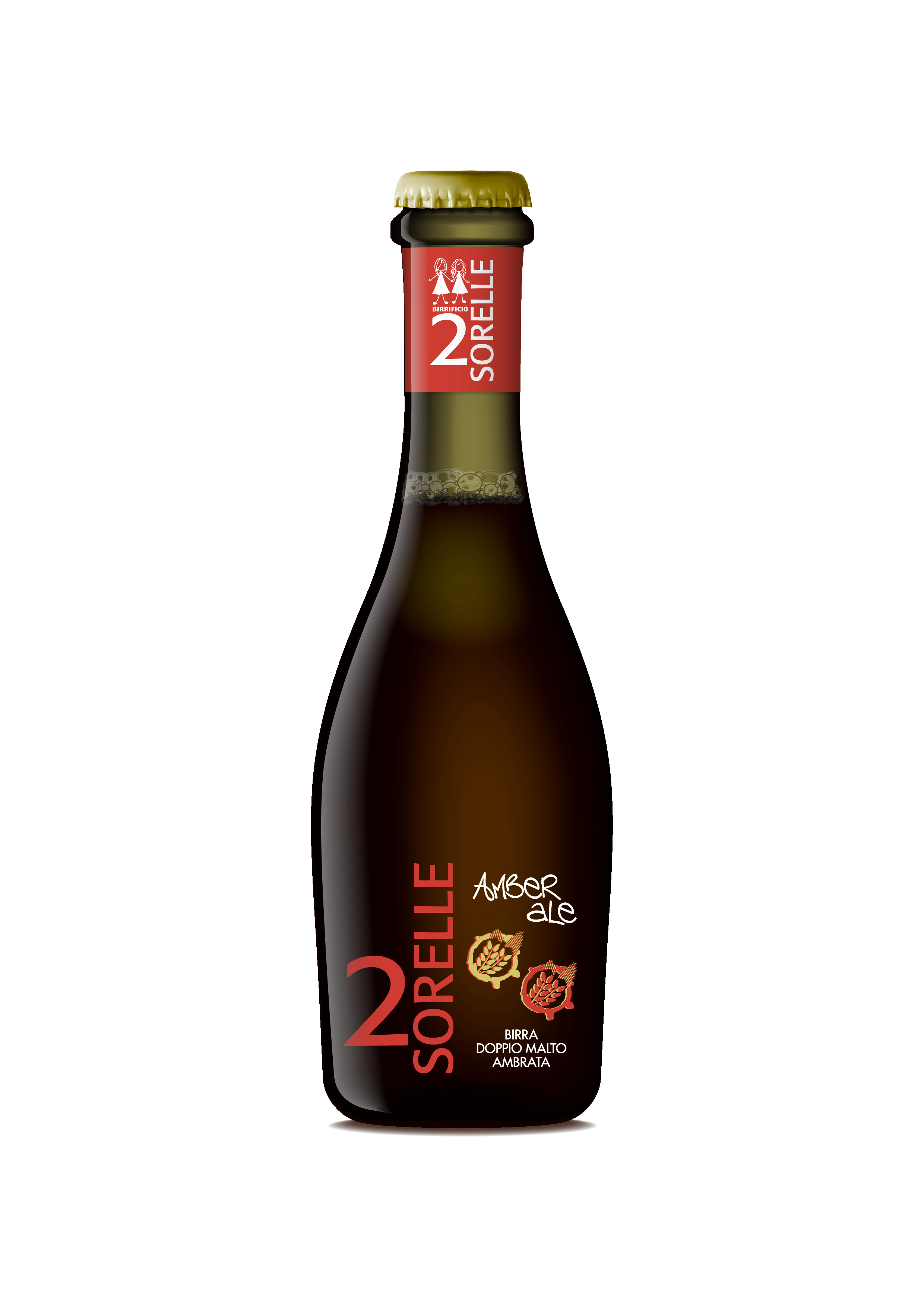 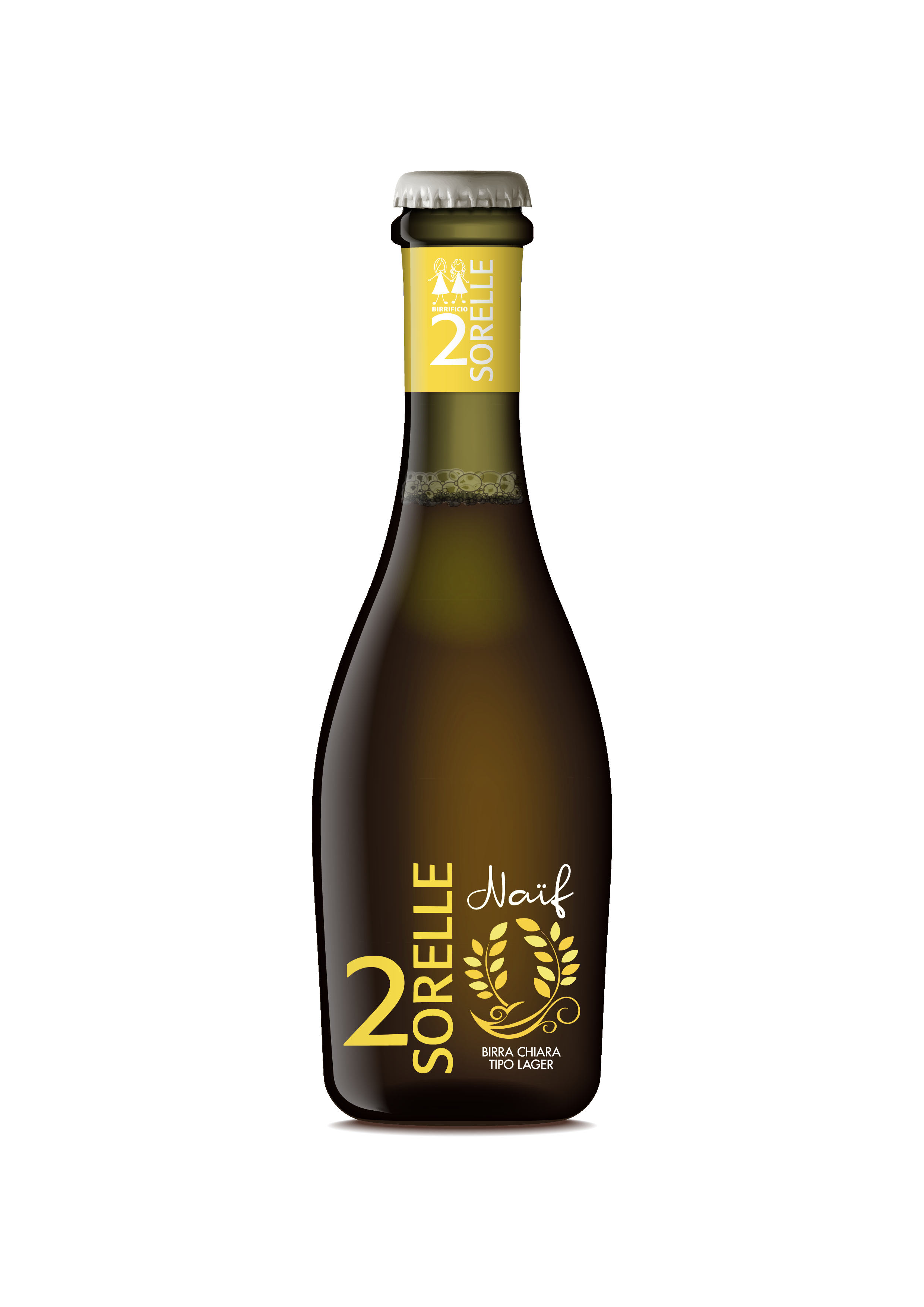 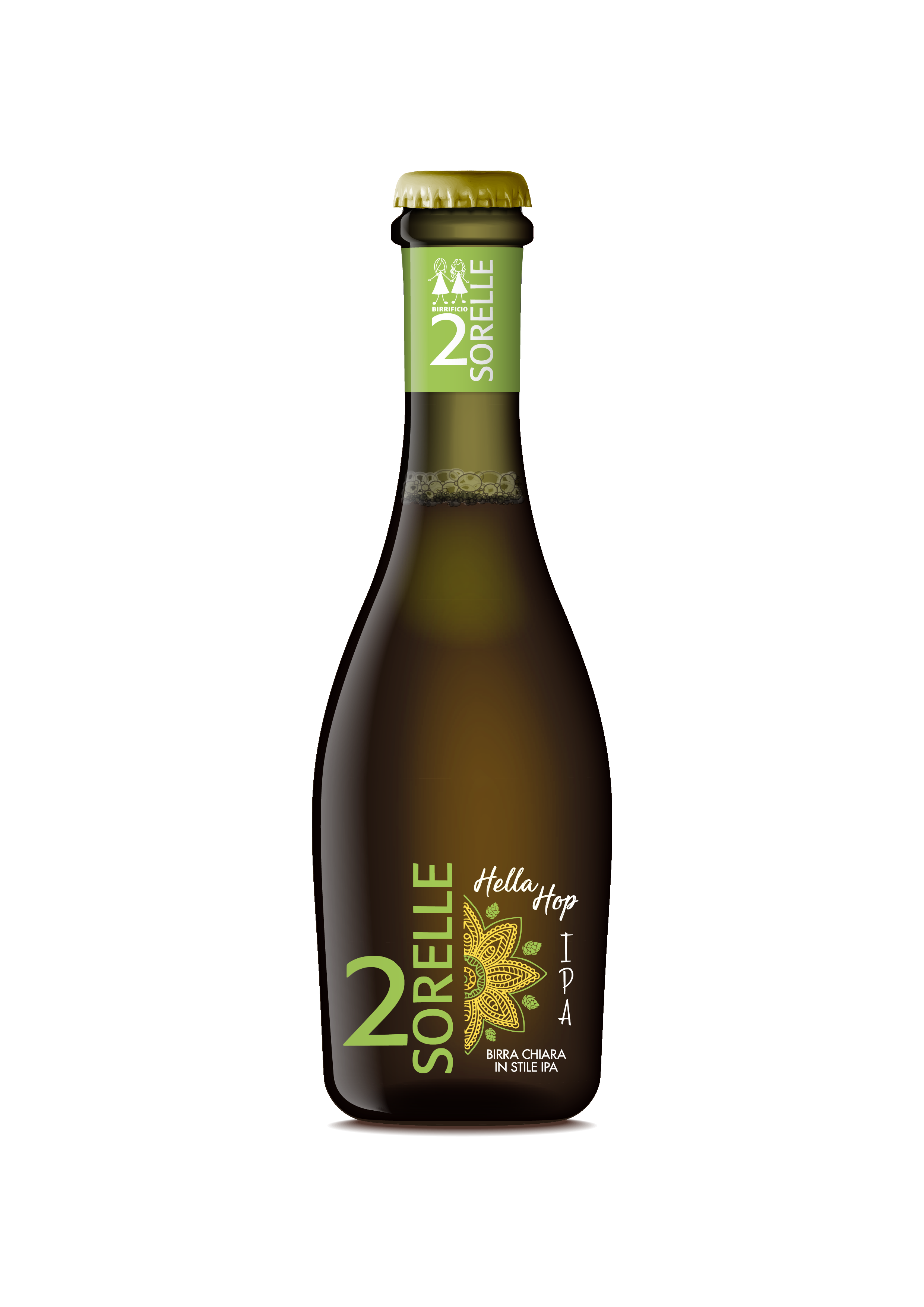 Go to our online shop!

This website uses cookies to improve your experience while you navigate through the website. Out of these, the cookies that are categorized as necessary are stored on your browser as they are essential for the working of basic functionalities of the website. We also use third-party cookies that help us analyze and understand how you use this website. These cookies will be stored in your browser only with your consent. You also have the option to opt-out of these cookies. But opting out of some of these cookies may affect your browsing experience.
SAVE & ACCEPT
Visita il nostro shop online! La spedizione è gratuita per ordini superiori a 79€VAI ALLO SHOP
+